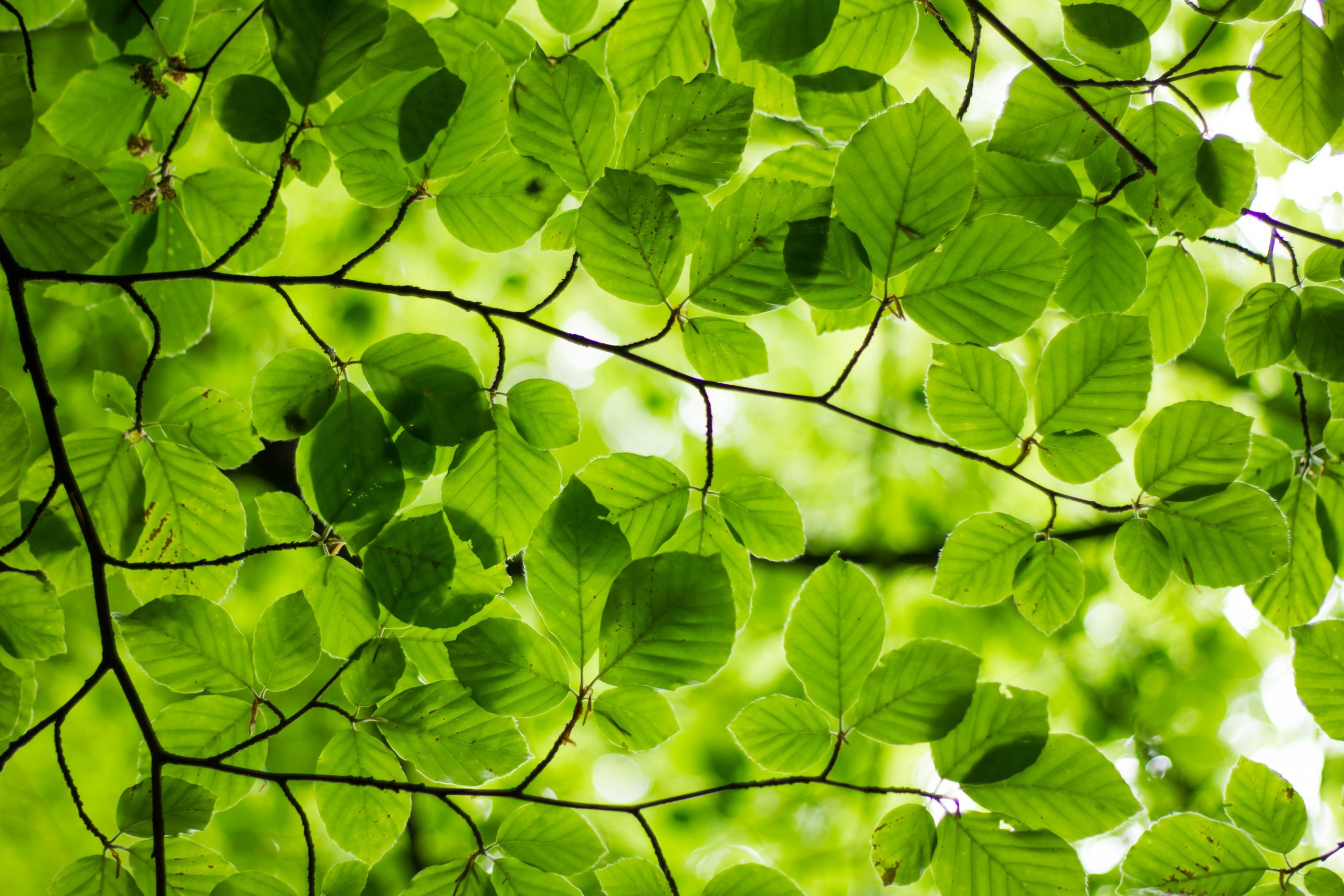 What is Carbon Farming

Agriculture and livestock farming play a key role in mitigating greenhouse gas emissions to achieve climate neutrality. Contrary to many media reports describing these sectors as the most polluting, they have the potential to help solve the problem of climate change. How? Thanks to their ability to sequester carbon from the atmosphere and provide renewable energy. Soil has a natural capacity to store carbon dioxide, which is the main greenhouse gas and use in organic substances. In this way, CO2 is removed from the atmosphere, benefiting the fertility of the soil and the environment, and slowing down global warming.

This is where Carbon Farming originates, a European initiative launched as part of the “Farm to Fork” strategy to pursue the objectives of the Green New Deal. The aim is to encourage farms to implement targeted and increasingly efficient agronomic practices in sequestering carbon. Carbon Farming provides that those who store atmospheric carbon in the soil are entitled to obtain “carbon credits“. These credits are compensation that the company can then sell to those who, on the contrary, emit carbon. In addition to being an essential strategy for removing CO2 from the atmosphere, this initiative also proves to be a business opportunity for farmers. It offers them a new source of income, rewarding those who adopt effective carbon absorption practices.

Among those with the most significant potential in carbon sequestration are afforestation and reforestation according to ecological principles that promote biodiversity and improve sustainable forest management; agroforestry, which combines woody vegetation, such as trees or shrubs, with plant and animal production systems on the same land; the use of catch crops, cover crops and burial of crop residues; the conservative tillage of the soil and the no-tillage; soil protection against erosion and improvement of soil organic carbon on degraded arable land; targeted conversion of fallow farmland or unproductive land to permanent grassland; restoration of peat bogs and wetlands.

Carbon farming will reduce the impact of greenhouse gas emissions in the agricultural sector and allow decarbonization for other sectors throughout the agri-food chain. Of course, a clear regulatory framework from the European Commission is essential for the correct accounting of carbon in terms of tonnes per hectare and the subsequent monitoring and verification of the authenticity of the removals. Thus, after verifying the realization of specific agronomic practices, “absorption certifications” and “carbon credits” are issued to ensure a reward for the honest and transparent commitment.

The function of these certifications and credits is to concretize the actual amount in tons of carbon that has been sequestered in the soil by a farm. A company is certified to remove CO2 from the atmosphere by an independent third party. In contrast, a specialized company is responsible for converting the tons of CO2 removed into Carbon Credits. In this way, any other more polluting company can purchase these Carbon Credits to offset its climate footprint and achieve the Carbon Neutrality targets. Then a real Carbon Credit Market is generated, which becomes an instrument of exchange and compensation. A company developing impacts that do not manage in any way to lower them will be able to mitigate its emissions by acquiring credits from the most virtuous farmers.

For this system to work, it will be essential to support digital tools. To generate, measure and sell Carbon Credits accurately, a farmer must necessarily provide for the digitization of its production processes and the digital communication of information. From this system of compensation for CO2 emissions, where the strong help the weak, the whole community benefits, and the agricultural and livestock sectors play a primary role because they can contribute to decarbonization. Once again, unity is strength, and only by working together, we can overcome the challenge of climate change.

What we think No Comments